Haymarket, Virginia Real Estate – Haymarket is located in the western-most area of Prince William County and borders Fauquier and Loudoun Counties. Haymarket is also one of only a few incorporated cities in Prince William County. During the Civil War, Union troops invaded Haymarket setting the entire town on fire. Only four buildings survived including St. Paul’s Church and three small houses. Haymarket made news in the 90s when The Walt Disney Company purchased land on Route 15 to build the proposed Disney’s America theme park. Local residents resisted the effort and Disney eventually pulled out. The land was sold to developers who went to work to bring new housing options to the western end of Prince William County. Gated golf course communities such as Dominion Valley and Piedmont were built to cater to resident’s desires to live and play within their communities. Whether you want to live in the Town of Haymarket or in one of the suburban communities, you are sure to find something to love in Haymarket! For more information about real estate in Haymarket, Virginia and the Western Prince William Lifestyle, click here!

Karyl is a REALTOR® with Pearson Smith Realty and a Prince William County and Manassas expert. Karyl lives and works in Gainesville, Virginia. 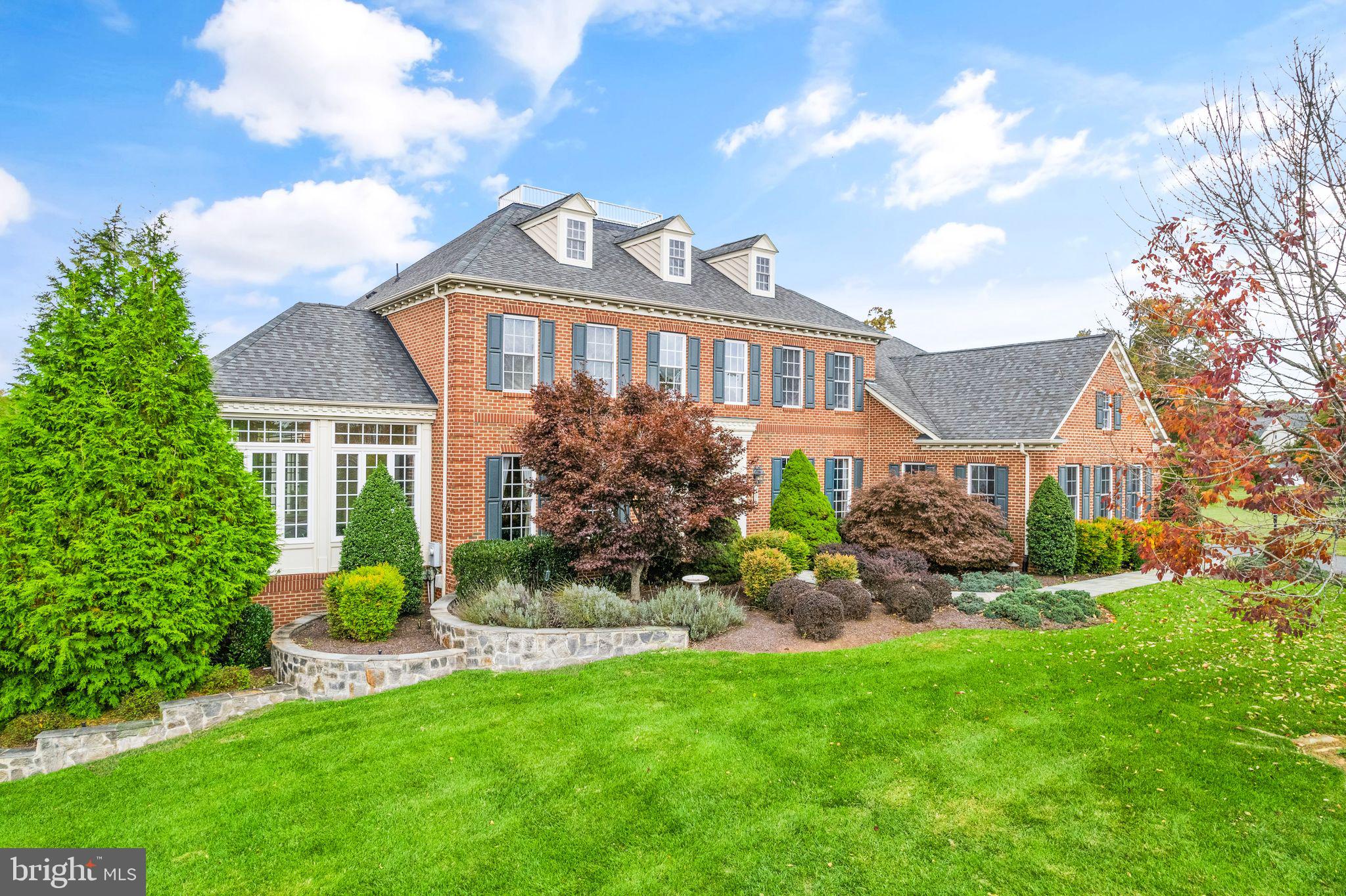 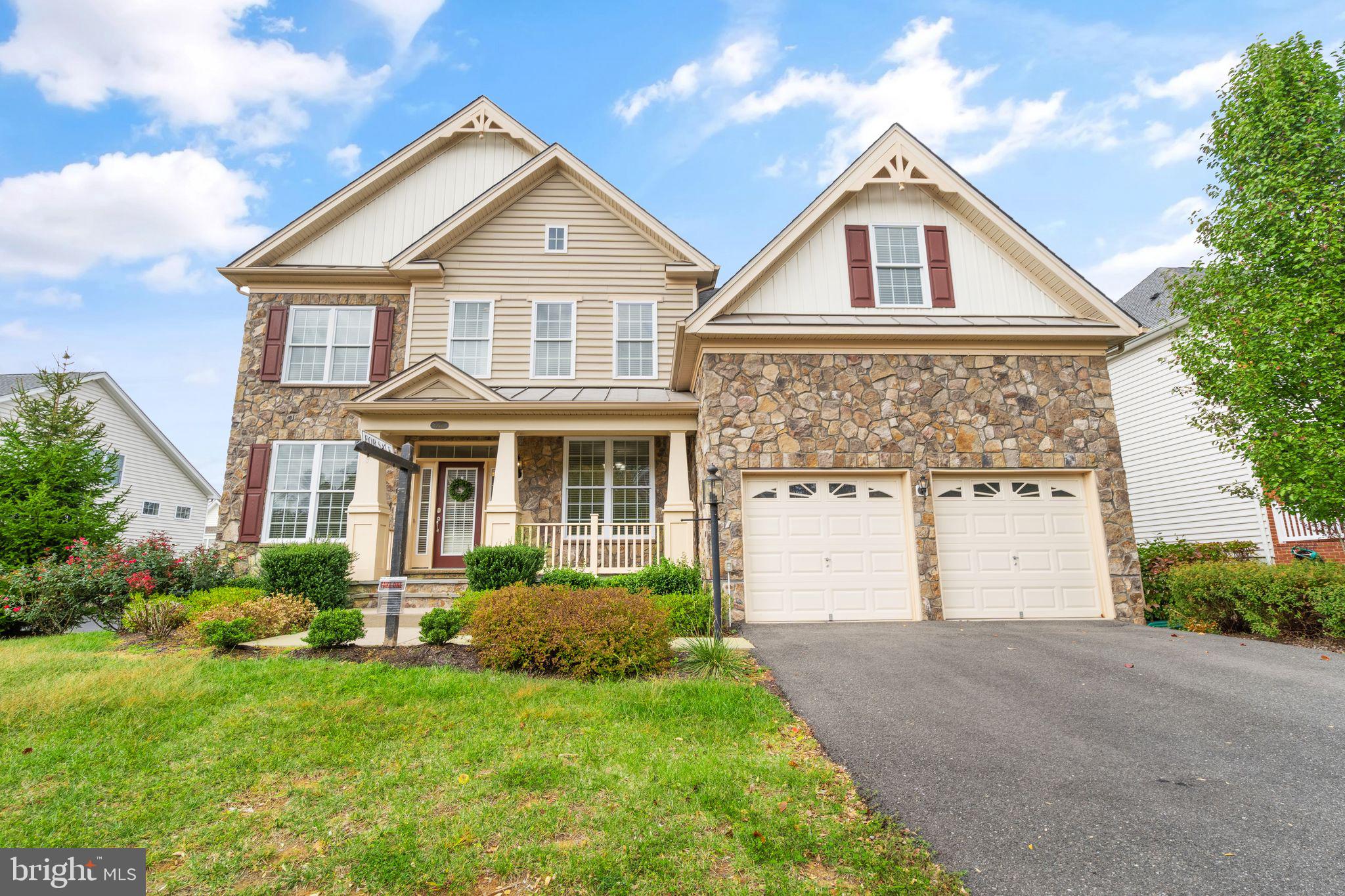 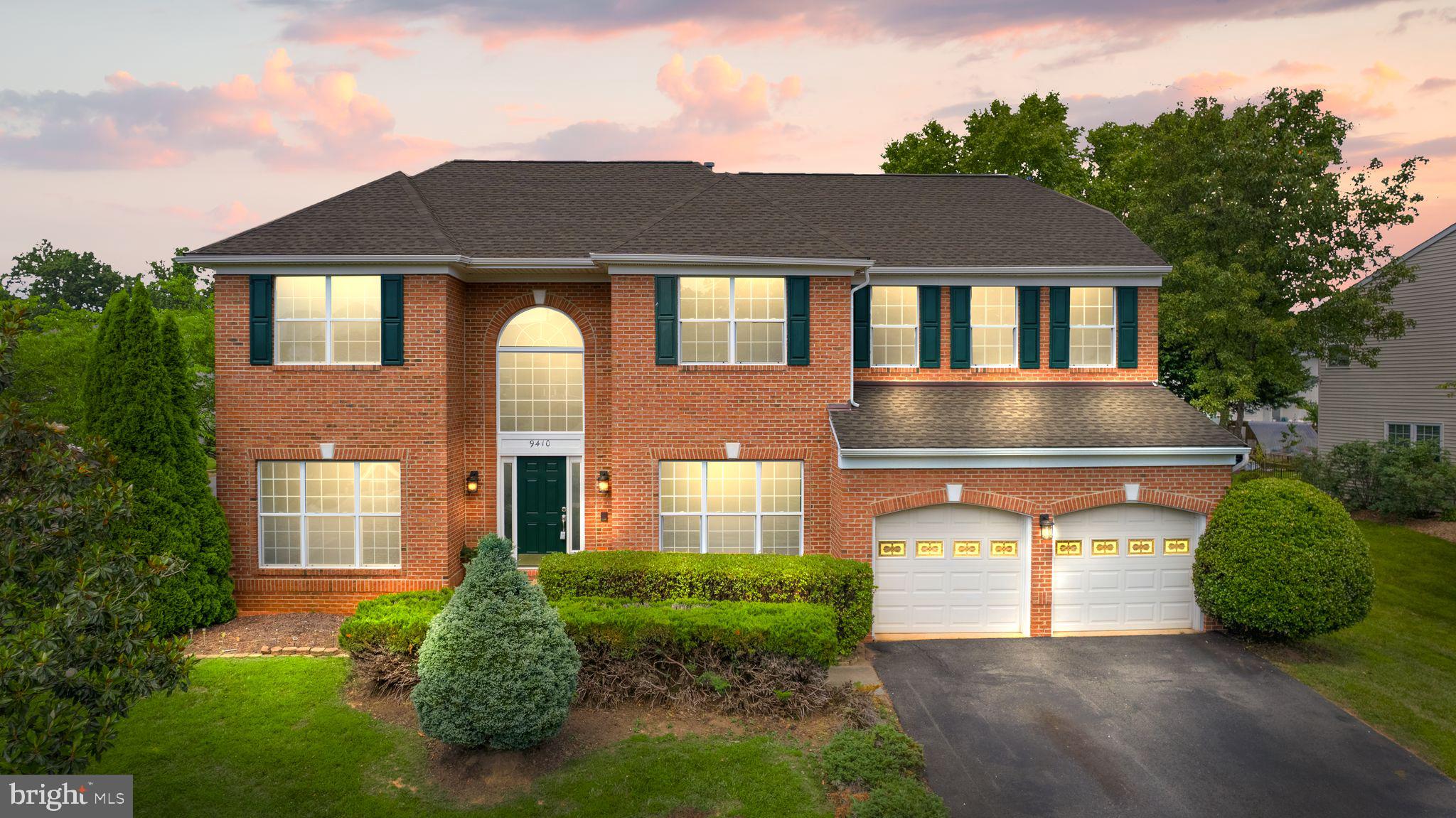 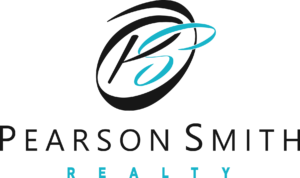